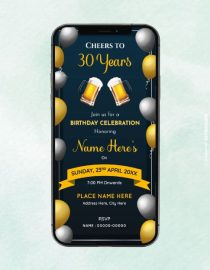 Are you looking for Mata Ki Chowki And Birthday Invitation Video?

How To Make Mata Ki Chowki And Birthday Invitation Video?

Reasons to get a Mata Ki Chowki And Birthday Invitation Video:-