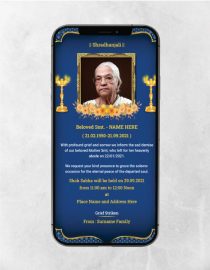 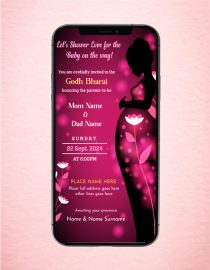 Are you looking for an Invitation Card For Mata ki Chowki?

How To Make A Invitation Card For Mata ki Chowki?

Get eCard in 4-5 working hours

Reasons to get a Invitation Card For Mata ki Chowki :-